“Vacuuming and scrubbing the floor are enough exercise to protect the heart and extend life!”

“Household chores could save your life: The tiny amounts of physical activity from cleaning the floor and tidying up cut your risk of death by 28%!”

You may have spotted these media headlines following the publication of the Prospective Urban Rural Epidemiologic (PURE) study in The Lancet in September this year. The PURE study acknowledged that the inverse associations of physical activity with mortality and cardiovascular disease (CVD) have primarily been reported in studies from high-income countries, and focused on recreational or leisure-time physical activity. Do these findings still apply in countries of different economic levels, and for other types of physical activity?

Let’s unpack the main findings from the PURE study:

At least marathon runners can rejoice – in contrast to speculation that very high levels of activity pose no additional benefit and may even be harmful, this study observed a dose-response relationship between physical activity and health outcomes. The reductions in mortality and CVD risk began to plateau at 1250 minutes/week of moderate-intensity physical activity, but no adverse effects were observed in the 9000 participants who reported >2500 minutes/week of moderate-intensity activity (approximately 17 times the dose of current recommendations). 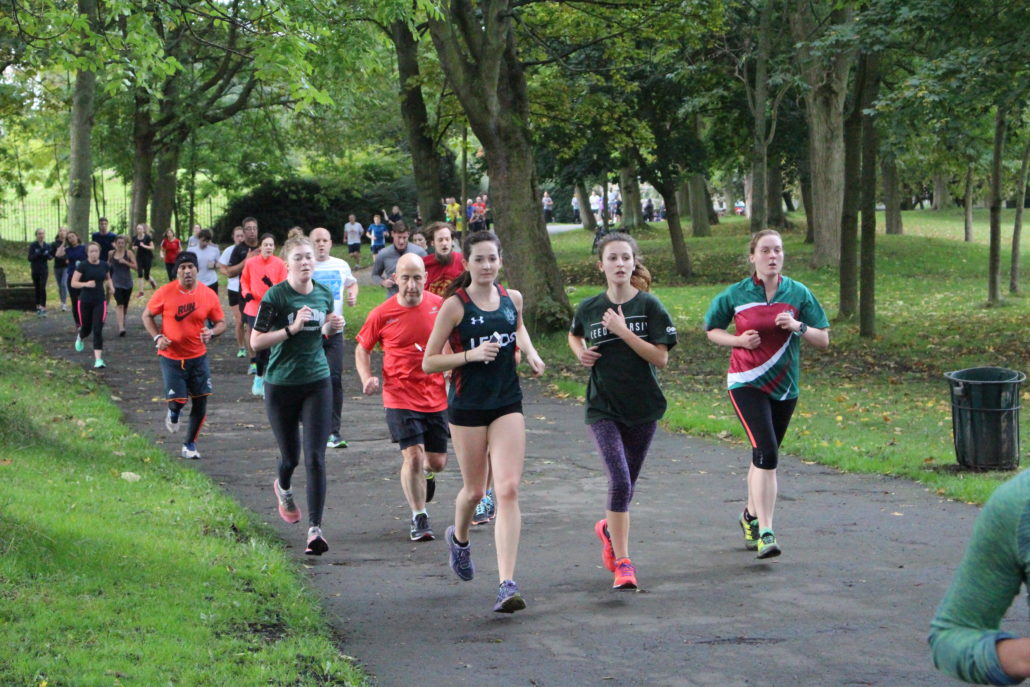 Beware those misleading media headlines. Housework is not “better” than going to the gym; rather, the PURE study found that the benefits of physical activity were independent of the type of activity, recreational or non-recreational.

We mustn’t forget to cast a critical eye over the study. This is the first study to report a dose-response relationship between physical activity and mortality/CVD risk in such a large cohort of participants across 17 different countries, reflecting a range of cultures, economies and lifestyles. Another strength is its attempt to collect physical activity and outcome data in a standardised way across and within countries.

There are also a few limitations:

The implications of the PURE study are perfectly encapsulated by Dr Tim Chico, from the University of Sheffield, below.

“We no longer need more evidence to confirm the benefit of exercise in reducing heart disease; it does this more powerfully than any drug available. What we need is to understand why so many people do so little exercise, and what can be done to make regular physical activity a part of everyone’s daily routine.”

We welcome guest blog contributions, if you have any ideas please email emmanuel.stamatakis@sydney.edu.au

By Sonia Cheng (@soniawmcheng) graduated from The University of Sydney with a Bachelor of Applied Sciences (Physiotherapy) (Honours Class I) in 2014. Sonia is currently employed as a physiotherapist with Royal Prince Alfred Hospital and Westmead Hospital in Sydney.”

Link to the full paper

Lear SA, Hu W, Rangarajan S, et al. The effect of physical activity on mortality and cardiovascular disease in 130 000 people from 17 high-income, middle-income, and low-income countries: the PURE study. Published in The Lancet on Thursday 21 September 2017.